Two Realities Simultaneously – The Symposium Writing out of Exile

Before 1989, the world was firmly divided in one communist and one capitalist half. The division was marked by the Iron Curtain, a device at the same time real and metaphysical. Who would have believed, before 1989, that authors and translators from east and west would be able to unite in Rhodes, this ancient steppingstone of cultures, to talk freely about literary questions and learn from each other?

Our vision of unobstructed exchange among cultures had become true. Even the word “exile” seemed to have lost its dark connotations.
1999, the “Three Seas Writers’ and Translators’ Centre”, founded in Rhodes as an outcome of the Black and Aegean Sea Cruise of European writers’ unions, discussed literary exile in its symposium “Two Realities Simultaneously”. It was held with great public echo in Rhodes’ conference hall Aktaion.

History has changed since then. But to this very day, the report “Writing out of Exile” mirrors authentically losses, hopes and perspectives of displaced authors. 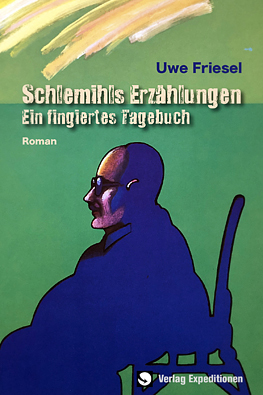 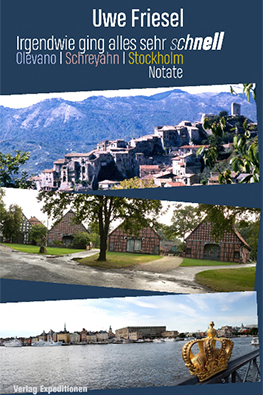 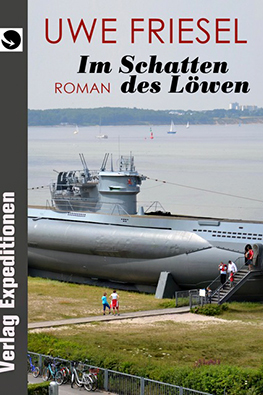 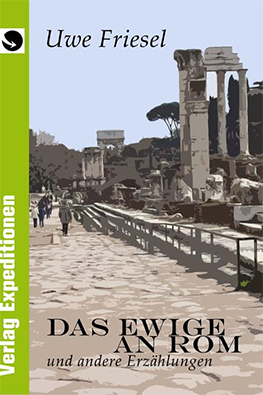 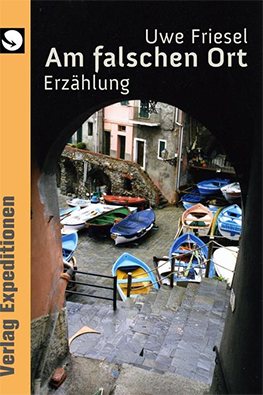