Immersion in the Dhamma – My Experiences with an American Buddhist Monk

Bhante Yogavacara Rahula is an American Buddhist monk, born in 1948 in Brawley, California, graduated from Ramona High School in Riverside, California in 1966. He served in the U.S. Army 1967-1970 and has been in the Vietnam War as well.

While travelling as a hippie to India, he came in contact with Buddhism, visited meditation retreats and has been ordained as a Buddhist Theravada monk in 1979. He got also in 1975 a Yoga teacher certificate and started Buddhist teaching combined with Yoga. For 23 years, he was the vice abbot of the Bhavana Society Forest Monastery and Meditation Centre in West Virginia, USA and since 2017, he is the director and principal meditation teacher at the new Lion of Wisdom Meditation Center, located between Baltimore, MD and Washington, DC.

I met him first twenty years ago and know him as a teacher whose Western background might well be the fundamental factor in the significant influence on his students that his teaching exerts. But I also travelled with him whenever he visits Germany and also in the United States and in Sri Lanka.
This book described his travel on earth and in the Dhamma on the Noble Eightfold Path and as well my travel with him. 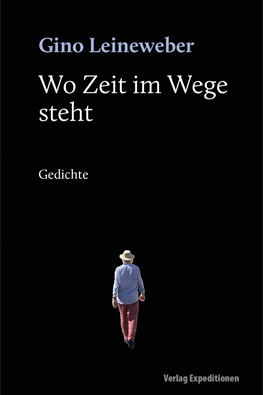 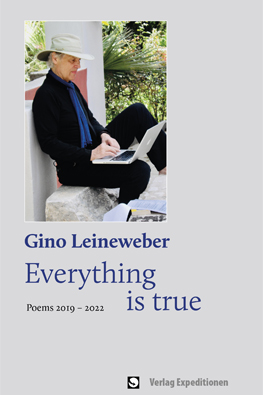 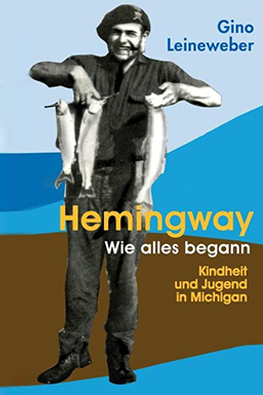 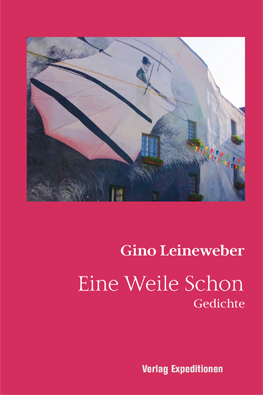 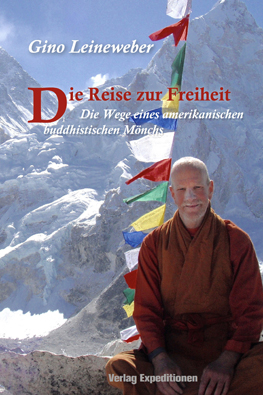 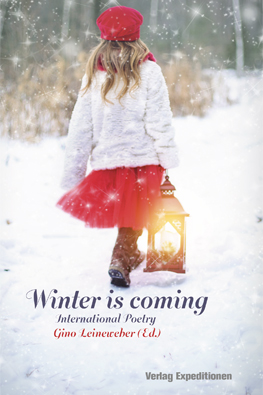